Rehmannia is a Taoist Tonic Herbalist in the Gate of Life lineage, a 5000 year old herbal system from China (est. 2975 BC). His experience with Chinese herbalism began in 1985 during a visit to herb farms in Northeastern China. After returning, he and his then Chinese wife made tonic herbal tinctures in their kitchen. In 1998, Rehmannia met Master Herbalist Ron Teeguarden and became his personal apprentice until 2006. In 2007, Rehmannia created his first business, Shaman Shack, where he formulated ground-breaking tonic elixir formulas including 3 IMMORTALS, MORNING JING, SEA CLEAR. He also designed the original Moon Dusts for Moonjuice, and more. During this time, Rehmannia innovated new developments in the field of Chinese herbalism, introducing pure filler-free 10:1 bulk powdered extracts in straight-sided jars (no maltodextrin, no capsules), and promoted drinking as elixirs. He also innovated the use of Shilajit and ORMUS as amplifying devices.

In April 2021, Rehmannia resigned from Shamanshack to create his new  RDT Connoisseurs line.

Rehmannia is a U.C. Master Gardener, focusing on Permaculture. He studied Chinese medical diagnosis at Alhambra University  and obtained a degree from Natural Healing College as “Master Herbalist”, but adheres to the title Master Teeguarden gave him as “Superior herbalist.”

Rehmannia has written 9 books including Raw Chi, Healing Thresholds, and The Hsien, and is near completion of an online course in Taoist health philosophy and Tonic herbalism in the Gate of Life lineage. www.gateoflife.org. He is also an accomplished artist and musician.

Rehmannia is the creator of all the products at rdeanthomas.com. He is truly a front-runner in his field and has taught and influenced many mendicants of Tonic herbalism. 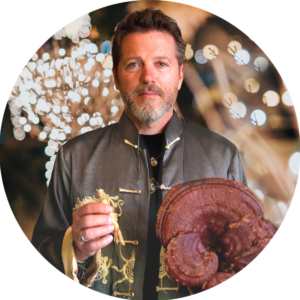 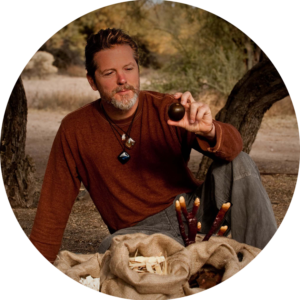 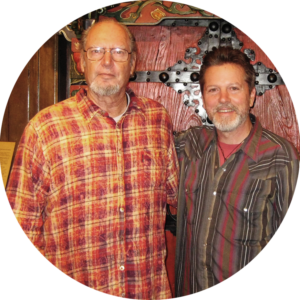 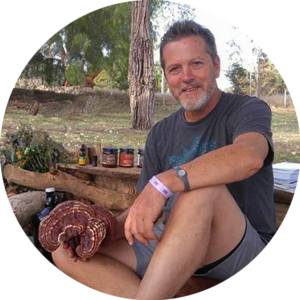 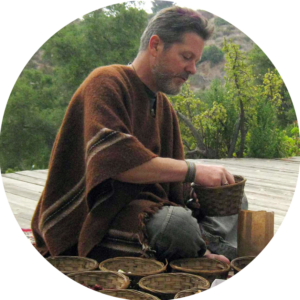 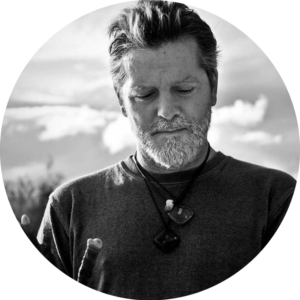 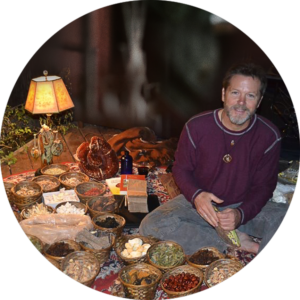 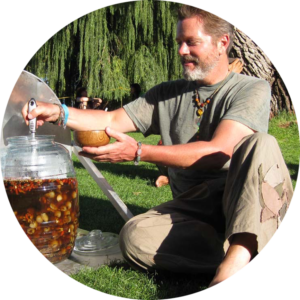 Talk with Rehmannia at 323 423 7238 or email him at rdt@rdeanthomas.com
For direct ordering questions email Barry@mpath-ventures.com